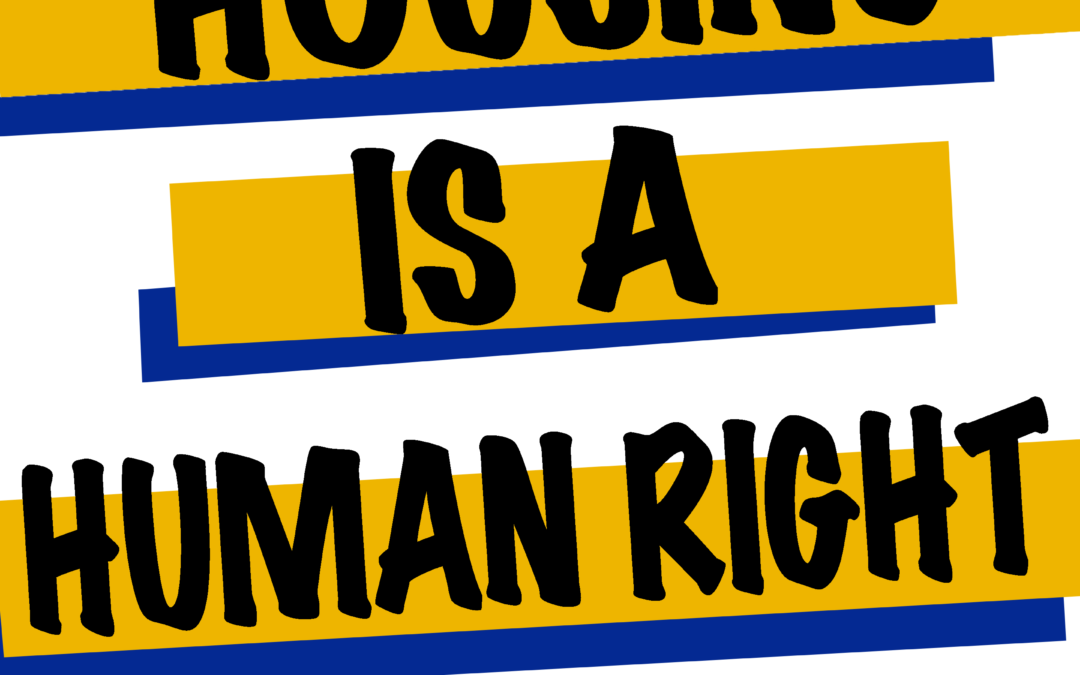 DURHAM, NC — Voters in Durham recently passed a monumental $95 million affordable housing bond to tackle the issues of rising housing costs. Most of this bond is designated to go to the Durham Housing Authority. In light of this, concerned Durham residents and organizations are urgently seeking to bring attention to the egregious rate at which DHA residents face eviction filings.

DHA has attempted to evict 40% of its households so far in 2019.  Many of the 40% of DHA households have faced multiple evictions filings this year. Even if filings do not result in ejections, a filing – even one that does not result in judgment – is what shows up on one’s credit report.

The Emergency Committee to End the Durham Eviction Crisis is holding a press conference on December, 20, 2019 to urge the Durham Housing Authority immediately enact a moratorium on evictions of their affordable housing residents during the holidays and winter months.  Further, we demand that not a dime of the housing bond be released to DHA until it stops its out of control eviction filings.

In a letter to DHA, the Durham Human Relations Commission writes:

While the numbers alone don’t tell the full story, it is clear that there is an eviction crisis in Durham. This crisis is disproportionately impacting Durham’s Black working class communities, which have been experiencing unrelenting displacement from gentrification and development, as well as unemployment, underemployment, and poverty. Eviction filings can exacerbate these issues, ruin the credit of vulnerable community members, create permanent scars on their records, and may cause unnecessary harm to human relations in Durham.

We would not be the first city to propose a moratorium on evictions — Oakland, CA and Richmond, VA have implemented similar measures. We believe there are better alternatives to allowing the flood of eviction filings to continue unchecked. Halting evictions now could allow time for those alternatives to be explored, by the Human Relations Commission and others.

* for identification purposes only

Additional information and signers can be viewed online at: www.stopevictions.network

The Emergency Committee to End the Durham Eviction Crisis is a broad, coalitional effort of concerned individuals and organizations fighting to end evictions and for affordable housing in Durham.